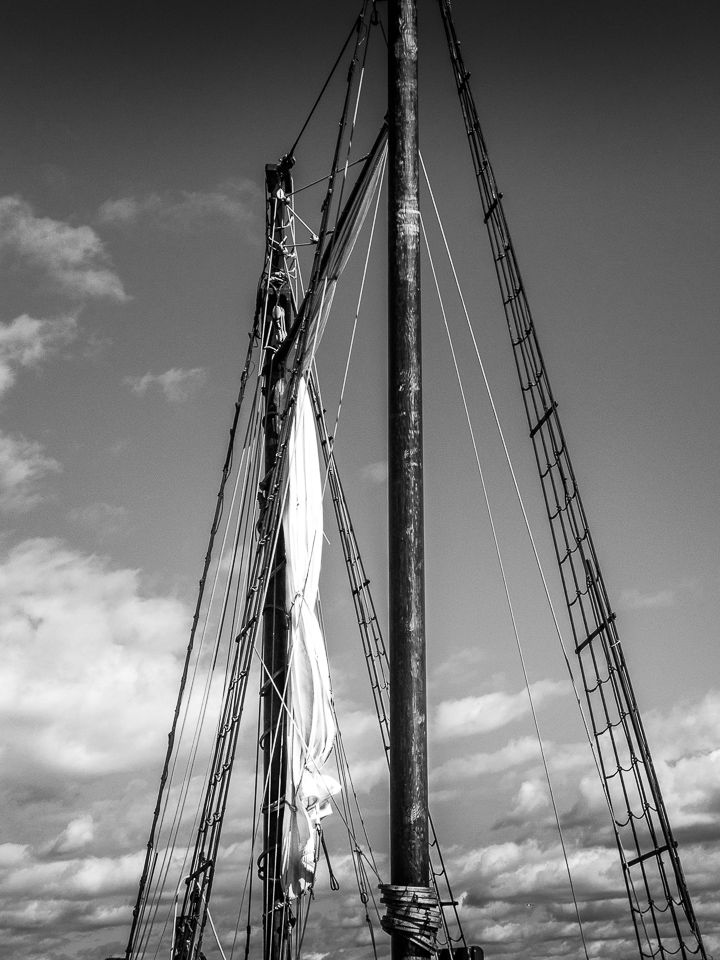 These photos were taken at the docks in Chestertown, Maryland, an idyllic college town on the banks of the Chester River on Maryland’s Eastern Shore. Taking the three photos together they begged to become a Triptych. 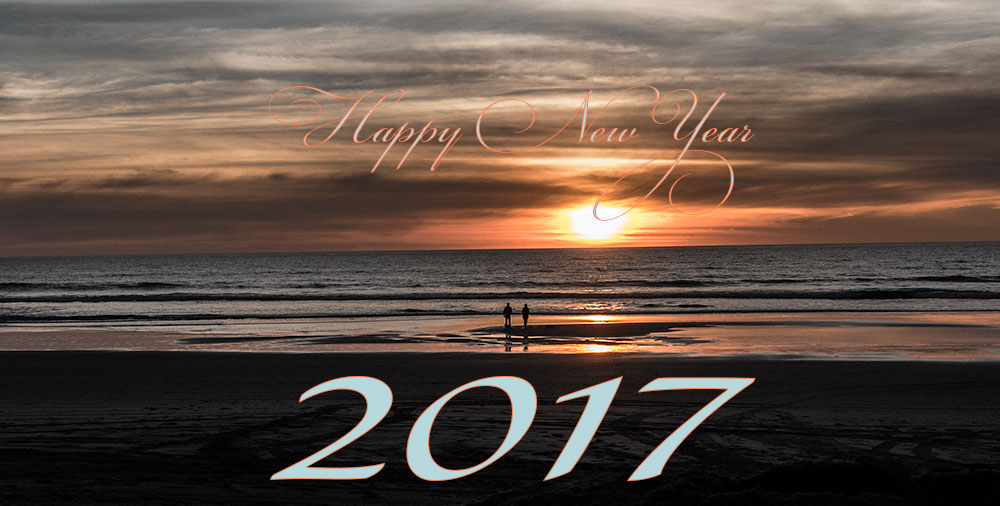 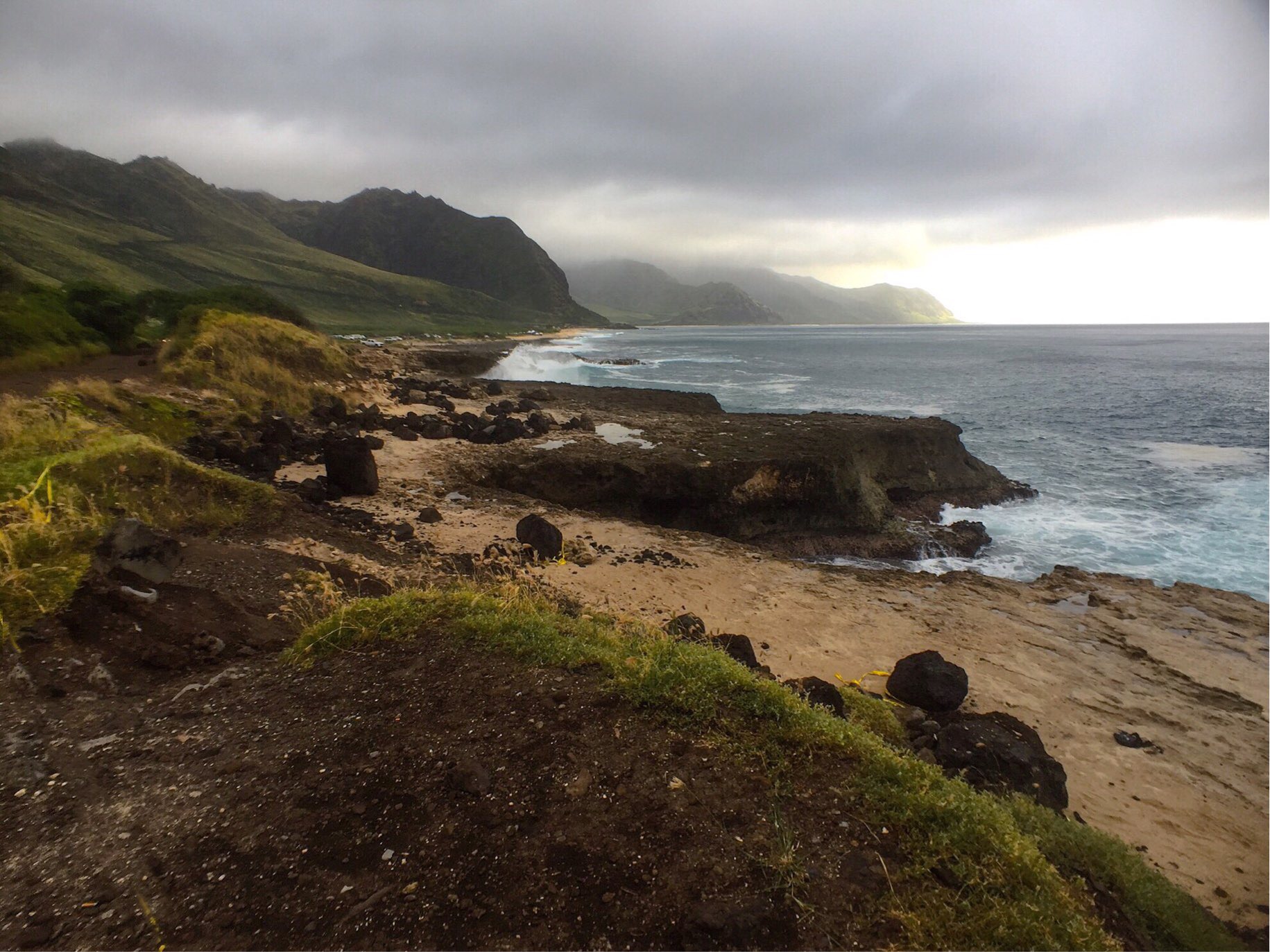 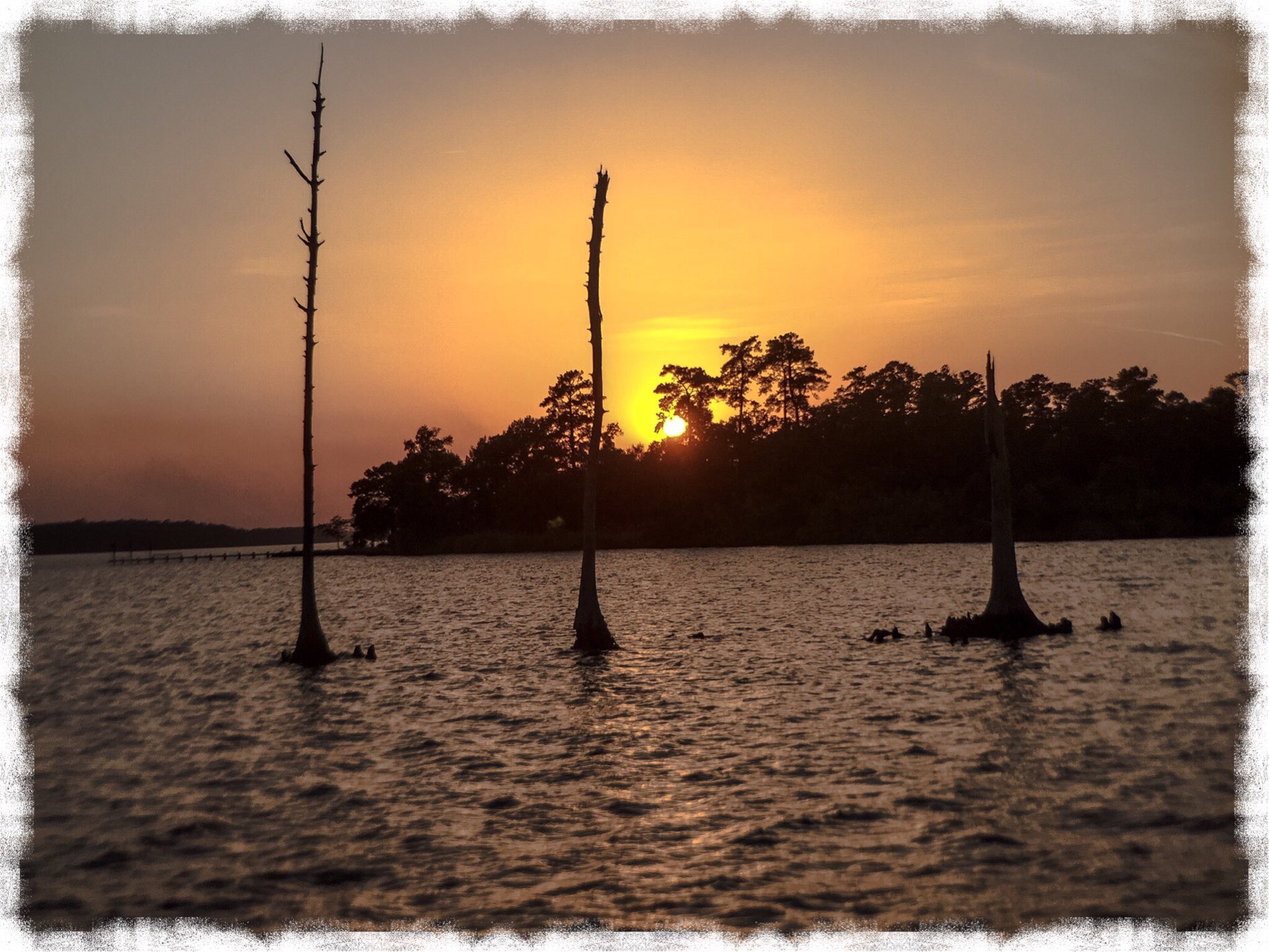 June 16 – Sunset from the dock at the KOA in New Berne, North Caolina. One image in color and one in black & white. 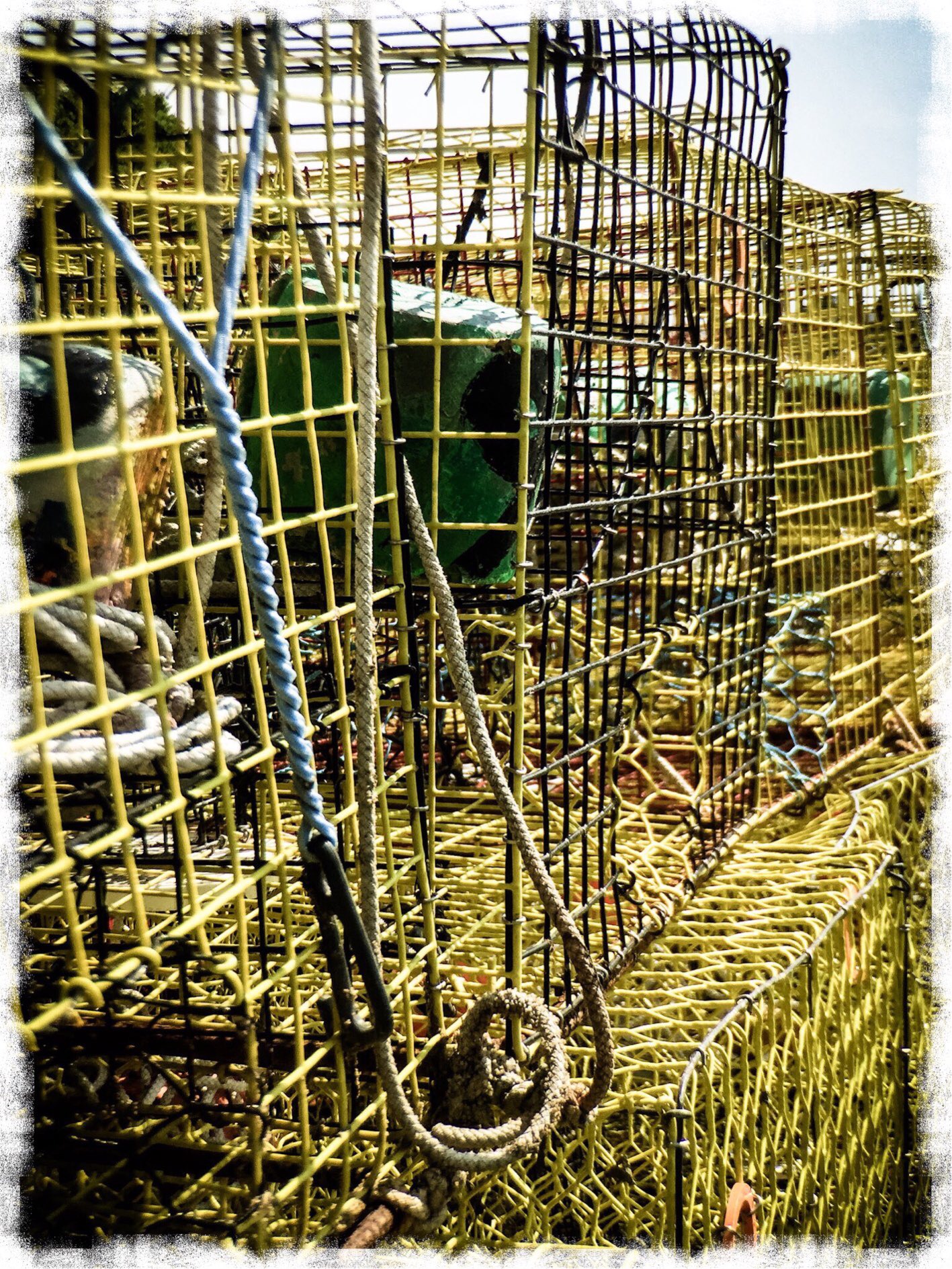 June 13 – On our way south to Florida via New Bern NC we explored side roads on Virginia’s Eastern Shore. These crab traps were on the docks in the tiny town of Capr Charles. 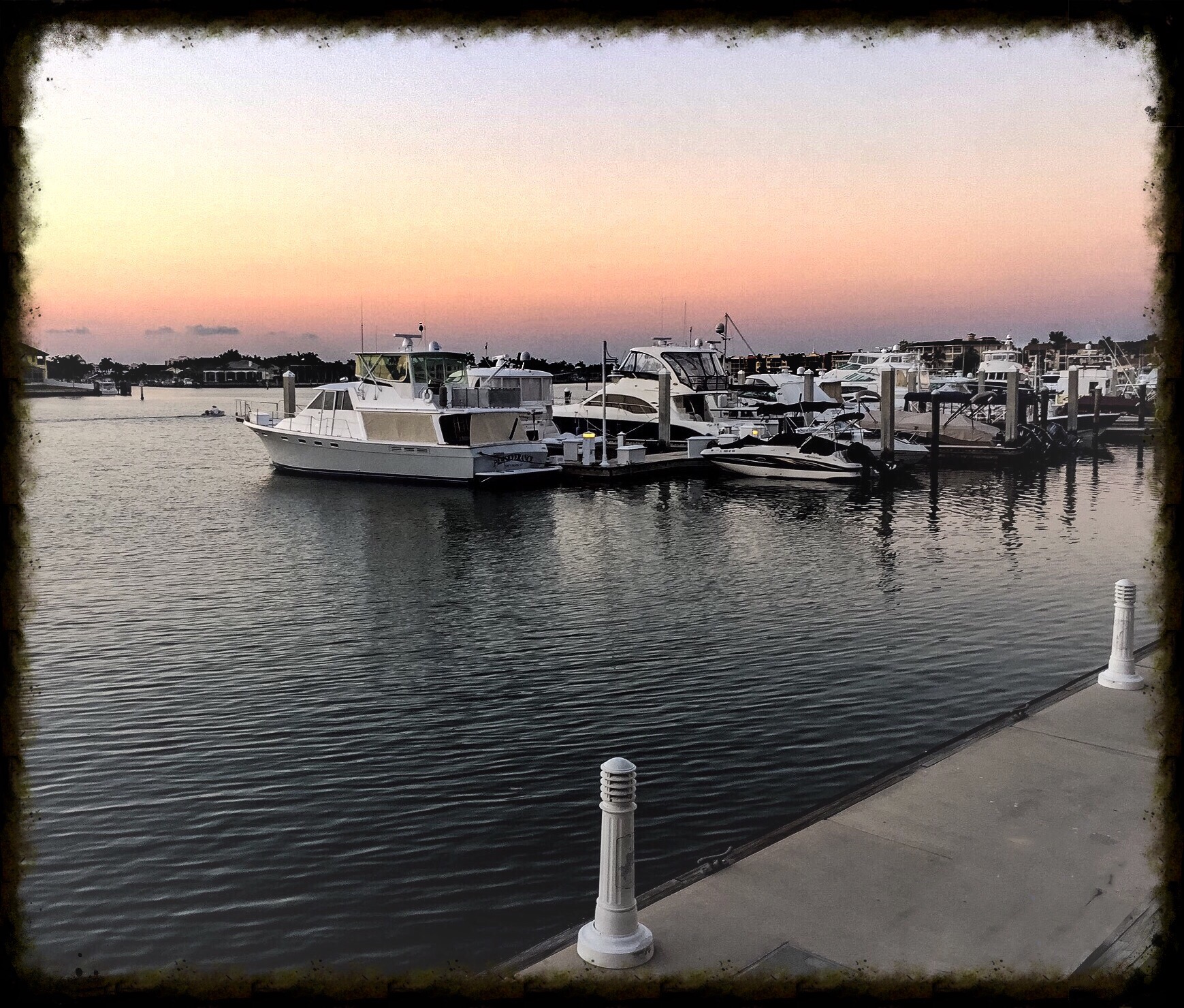 The activity at the docks on Marco Island is very different than what you see at Key West, but the colors of sunset are no less spectacular. 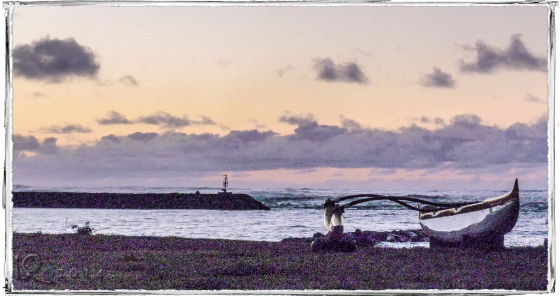 In late January the north shore of Hawaii experienced the largest waves in over a decade, so towering over 50 feet. We drove up to to see them, and they were truly amazing. I posted one photo a while ago, but now that I am sorting and editing I’ve found a few really good ones. These photo were all taken on February 23  at Pupukea Beach Park, located in Oahu’s north shore between Waimea Bay and Sunset Beach, two very popular surfing locations. 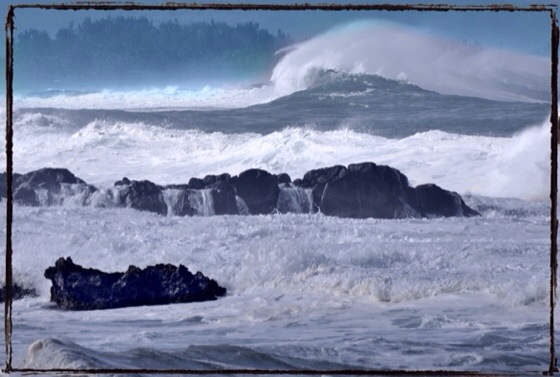 I’ve always wanted to see the January surf on the north shore of Hawaii, and this week I did. We were with our little granddaughters, so hiking on the highway for the best vantage point was out of the question, but we found a good beach for viewing. I am traveling with only my iPad, and I haven’t yet had time (the granddaughters can be demanding of my time) to do much sorting or editing, but I did want to get at least one image… END_OF_DOCUMENT_TOKEN_TO_BE_REPLACED